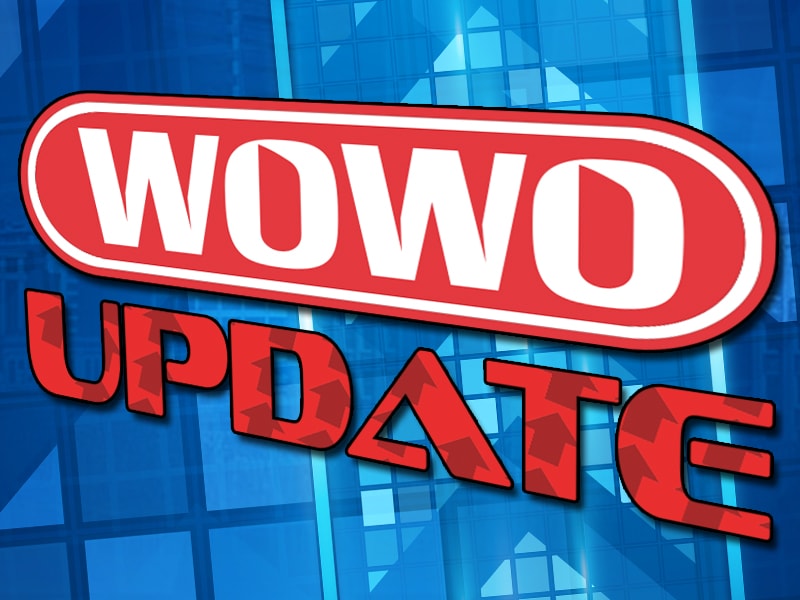 Indianapolis, IN (AP):  The widow of an Uber driver killed in a suspected drunken driving crash by a person in the U.S. illegally says a new political ad featuring her deceased husband has “devastated” the family. Deb Monroe tells The Associated Press she wants Republican Indiana Senate candidate Mike Braun to take down his new immigration themed ad. But she says his campaign won’t return her call.

Uber driver Jeffrey Monroe and Indianapolis Colts linebacker Edwin Jackson were killed Feb. 4 when a suspected drunken driver struck them on Interstate 70 in Indianapolis. President Donald Trump tweeted about the tragedy, calling it “disgraceful. Braun’s ad calls for a border wall and displays picture of Monroe and Jackson, as well as the mug shot of Manuel Orrego-Savala, the Guatemalan man charged in the crash