On March 31, 1925, WOWO Radio signed onto 1320 kilocycles as a 500 watt radio station.  It’s weird to think of WOWO on any other frequency than 1190AM, but that change wouldn’t happen until 1941.  Located with the Main Auto Supply Company in downtown Fort Wayne, the station would soon become the most powerful station in the Hoosier State. 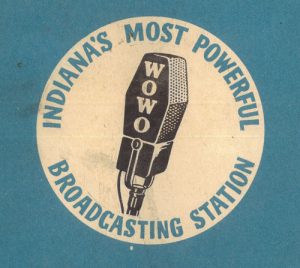 In the early years between 1925 and 1940, the station would broadcast a lot of firsts, including the first basketball game ever, the “Man on the Street” program, and even broadcast by remote the IHSAA basketball tournament.  The Hoosier Hop was broadcast from coast to coast and Westinghouse would purchase the station in this period as well.  WOWO also was one of only 16 stations in the country to launch on the CBS radio in 1927, considered a pioneer station by the network. 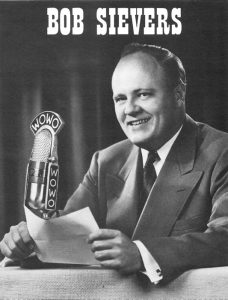 It was also in these early years that something (or someone) very special would begin.  WOWO hired both a young Robert Sievers and seasoned Jay Gould.

The two would grace the airwaves for decades and dominate ratings.

Jay was first hired as “The Old Songsmith,” the children’s services director.  It wasn’t later until he would become farm director.

But Bob was heard on WOWO before they hired him.  As a South Side High School freshmen, he would sign on the station from the Gospel Temple after his Journal Gazette paper route. 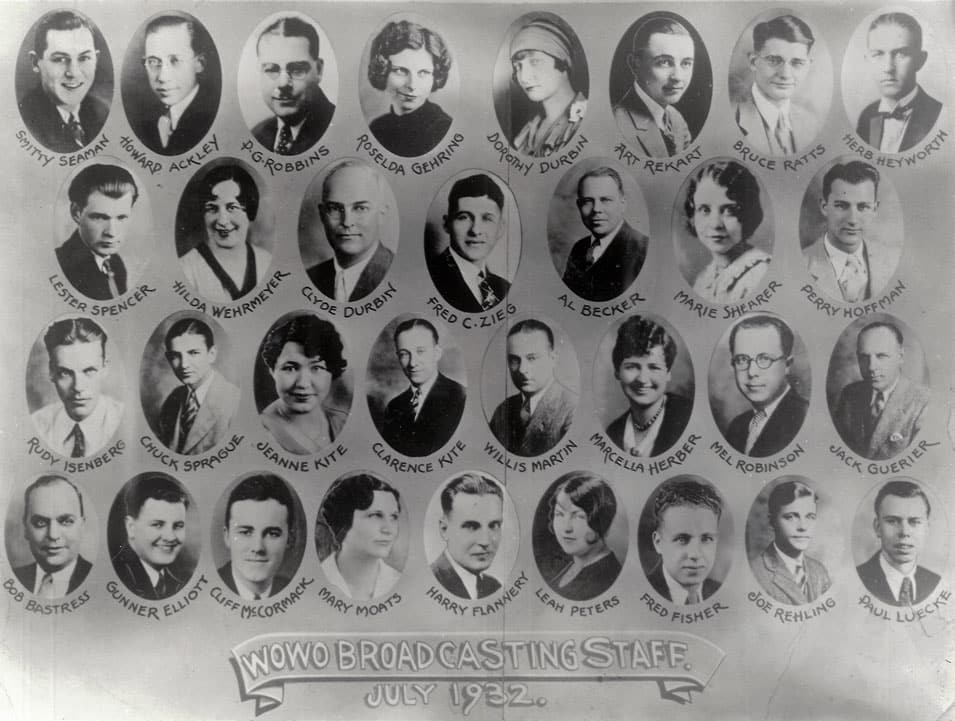 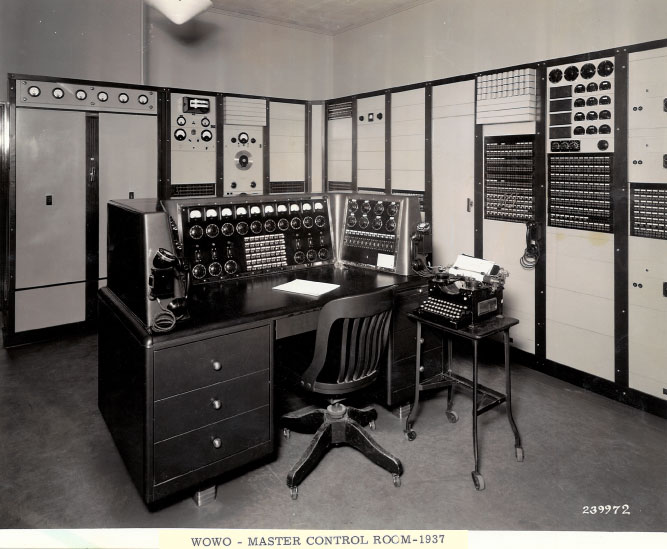 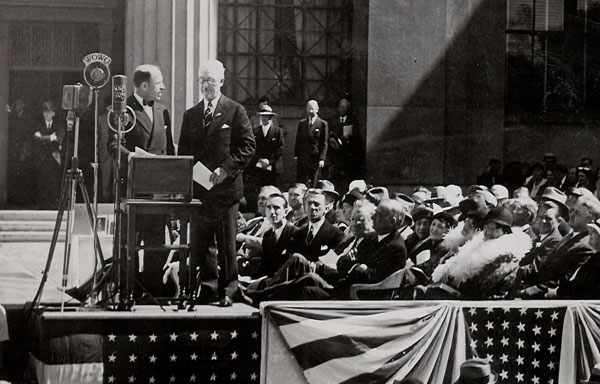