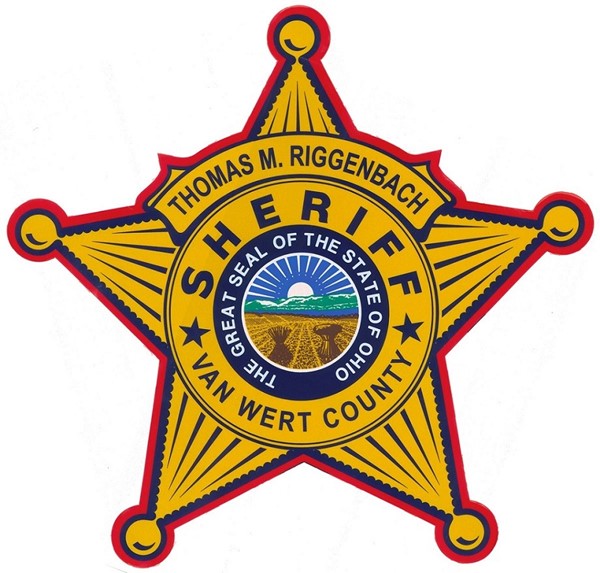 SCOTT, Ohio (WOWO): Van Wert County Sheriff Tom Riggenbach says that Deputies were called to a home near the rural community of Scott in northern Van Wert County near the Paulding County Line after a report of a shooting.

Responding Deputies found a juvenile victim who was dead at the scene of apparent gunshot wounds. The suspect had reportedly fled, however was quickly located by Deputies in the nearby Village of Scott. That suspect is a juvenile as well. No names have been released.

The juvenile suspect has been charged with murder, attempted murder, and felonious assault and appeared Tuesday afternoon in Van Wert County Juvenile Court, and remains in jail.

Nearby Wayne Trace Junior/Senior High School was reportrdly placed on lockdown during the incident, although no students were in harm’s way.