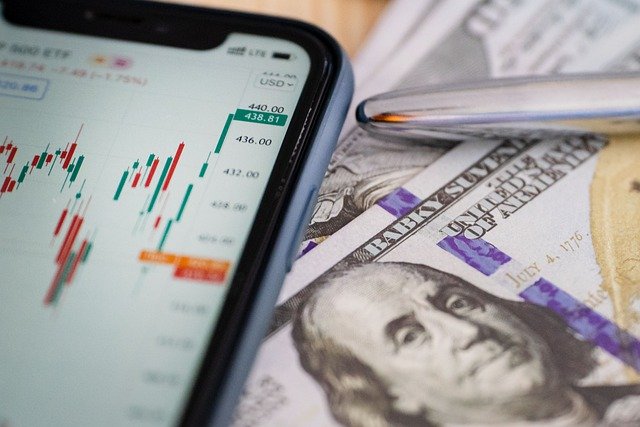 USDA released the quarterly Outlook for U.S. Agricultural Trade Tuesday. American Farm Bureau Federation Senior Economist Veronica Nigh says the outlook offers projections for the remainder of the 2022 fiscal year and the first projections for 2023.
“Four times a year USDA releases estimates for U.S. ag trade. USDA released the final estimate for fiscal year 22 and its first for fiscal year 23. As a reminder, fiscal year is defined as October 1 of the previous year through September 30 of the current year.”
Fiscal year 2022 exports are projected higher than last year’s record. Nigh says the USDA projections shows the story of inflation.
“Their final projection for fiscal year 22 is an increase of nearly 14 percent by value over fiscal year 21. On total, volumes of major bulk products are projected down about 10 million metric tons, six percent for fiscal year 22. Volumes are projected down for wheat, rice, corn and pork, while volumes for sorghum, soybeans and soybean products are all projected up. Cotton, broiler meat, beef and variety meats are all projected to be more or less unchanged.”
For 2023, Nigh says USDA projects exports to fall slightly…
“USDA is projecting exports to fall slightly from fiscal year 22 to 193.5 billion, though this would still be the second highest level of exports on record. Fiscal year imports are projected to climb again to 197 billion, so if exports and imports reached these levels, the U.S. trade balance in ag products will be negative 3.5 billion in fiscal year 23.”
Comments from AFBF Senior Economist Veronica Nigh.