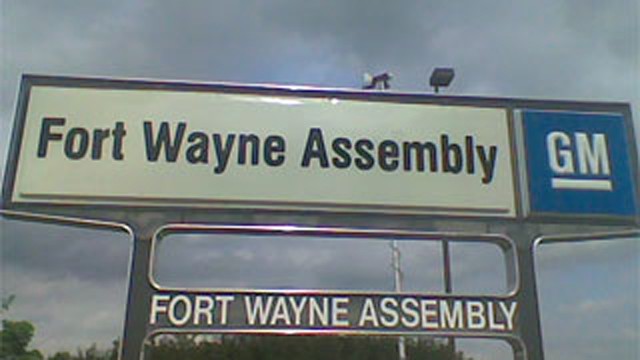 FORT WAYNE, Ind. (WOWO): General Motors is being sued by the United Auto Workers union over the company’s use of temporary workers at its Fort Wayne assembly plant.

The UAW says those roles currently filled by “temp” workers should have instead been filled by senior workers who lost their jobs when GM announced it was closing their facility in Lordstown, Ohio.

Fort Wayne’s NBC reports the case was filed yesterday in federal court in northern Ohio, claiming that many of those laid off had applied for openings at the Fort Wayne plant only to learn that those spots were being filled by the temporary workers beyond the timeline that was already approved between the UAW and GM.

NACS Board Asking For More Info With Proposed Huntertown Annexation