LAS VEGAS, Nev. (WOWO): At least fifty people are dead and more than 400 people are injured, according to Las Vegas Police, in the wake of a shooting at a country music festival late Sunday night.

The shooter, identified by police as 64-year-old Stephen Paddock of Las Vegas, is also dead. Police were looking for a “person of interest” involved in the situation, named Marilou Danley (pictured below), a woman described as Asian and 4-foot-11-inches tall. Police will only say she was “located,” providing no other details at this time. 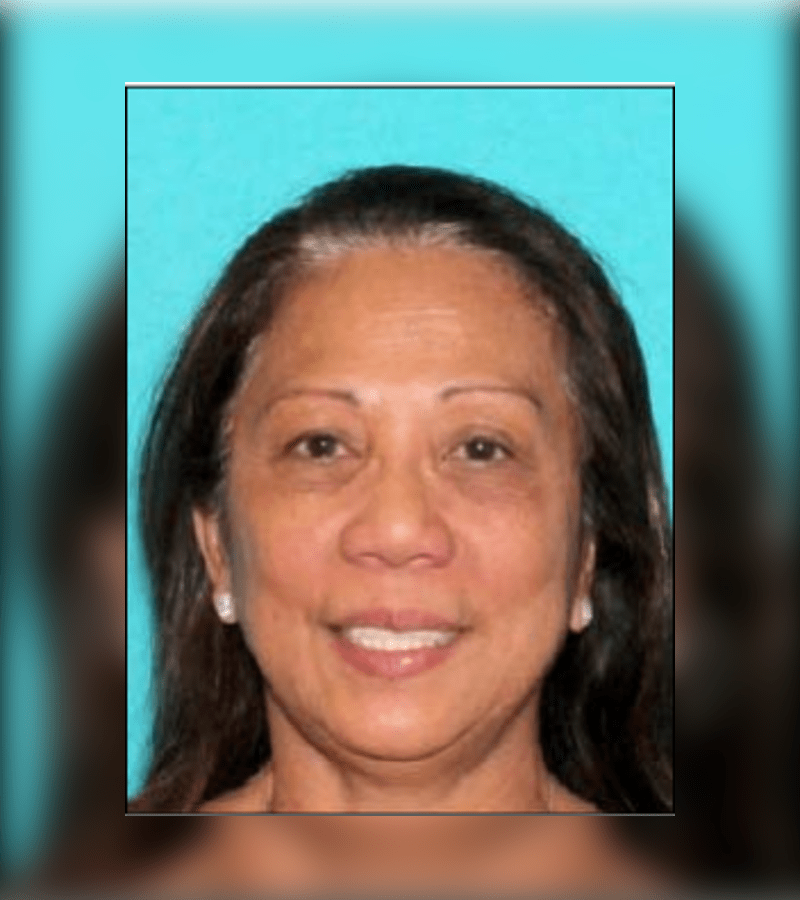 Fox News reports that country music star Jason Aldean was performing at the event when shots rang out. Videos posted online from people at the event seemed to confirm the presence of automatic weapons fire, due to the rapid nature of the shots being fired.

Initial reports say the shots came from the 32nd floor of the Mandalay Bay Hotel and Casino.

People duck for cover at the sound of gunfire in Las Vegas. At least 20 have died in a shooting on Sunday night https://t.co/N9l2h2BdRt pic.twitter.com/bXVeX1WFxu

Some of the dead and wounded include off-duty police officers that were attending the concert.

Funeral for former US Rep. Mark Souder to be held Oct. 8