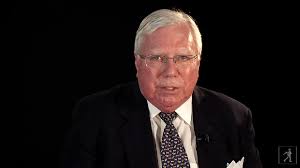 Dr. Jerome Corsi, an investigative journalist and senior staff writer for several conservative websites, joins to discuss how the 2020 election ends in a Trump win.

Subscribe to the Pat Miller Program podcast on Apple Podcasts, Google Play Music, Spotify or wherever you find podcasts.