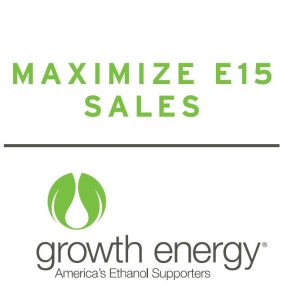 A bipartisan group of governors asked the Biden administration for guidance on an action that could expand fuel sales containing a higher ethanol blend. The letter was sent following action by an appeals court that struck down a 2019 ruling that allowed year-round sales of E15. Reuters says farm and biofuel groups were angered by the ruling after spending a lot of time advocating for year-round sales which boosted demand for their products. The seven governors point out that a section of the Clean Air Act allows governors to effectively request from the EPA that E15 be sold in their state year-round. “In the wake of the court decision, we are exploring all our options to ensure retailers can sell E15 to consumers all year long without interruption,” the group says in their letter. Groups like the Iowa Renewable Fuels Association and the national Renewable Fuels Association were grateful for the letter. “We all hope either Congress or the EPA will take action to preserve year-round access to E15 across the country,” says Iowa Renewable Fuels Association President Monte Shaw. “But if no timely solution can be found, governors have the authority to implement solutions state-by-state.”