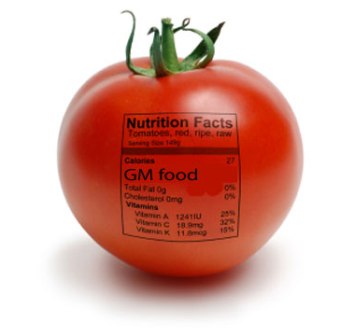 The GMO labeling bill passed by Congress last year faces an uncertain future. The National Bioengineered Food Disclosure Standard passed by Congress last year preempts a patchwork of state laws mandating labeling of food products containing genetically modified organisms. The law set a deadline for the Department of Agriculture to release rules for complying with the law by July 29th, 2018. USDA took steps toward implementing the law, and while a proposal for the rule was not expected until later this year, USDA was working to publish an Advance Notice of Proposed Rulemaking to pose questions to the public. However, the proposal was withdrawn under the new Donald Trump Administration. In addition, under a new executive order aimed at reducing regulations, USDA may need to find two other regulations to eliminate before it finalizes the rule in 2018. The American Soybean Association says it is unclear how exactly the executive order will impact the implementation of the GMO labeling law and other rules required by statute, but more direction is expected after the anticipated confirmation of Sonny Perdue as Secretary of Agriculture.