A man with a gun is shown in surveillance photos holding a gun at a clerk on the Phillips 66 on East Rudisill Road. The robbery allegedly happened in the very early Tuesday morning just after midnight.

Police say he yelled “give me the money” at the clerk after hiding behind a display. He panicked and ran off without taking anything, according to the Fort Wayne Police Department.

He’s described as being six-feet-tall and he wore a royal blue, gray striped shirt with black shorts, white socks and black shoes. 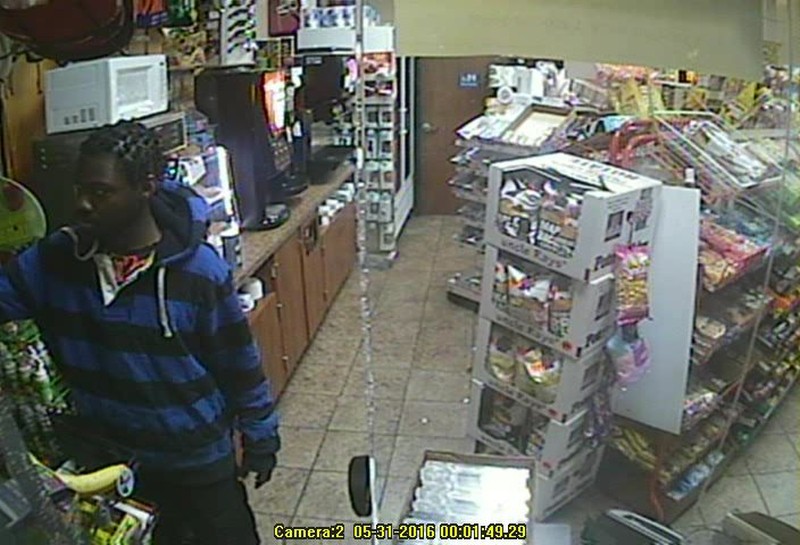 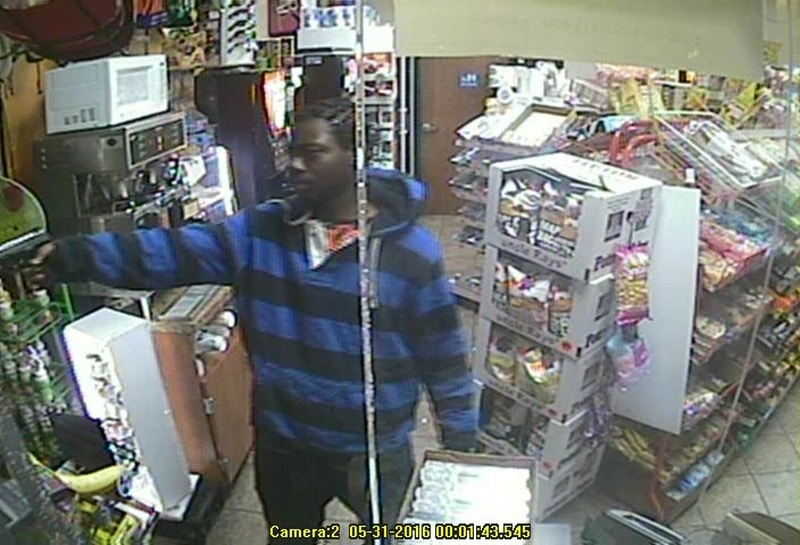