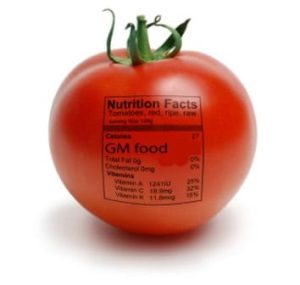 The European Court of Justice ruled that member state governments cannot ban the
cultivation of genetically engineered crops in the absence of scientific evidence that they
are a human health risk. American Soybean Association President Ron Moore said the
ruling is a comforting one from a scientific standpoint. “The Court’s decision reverses what
the EU calls the ‘precautionary principle,’ their long-standing default argument that without
proof that a product is unsafe, unverified concerns about safety are sufficient to ban either
importation or cultivation,” says Moore. “Over the past 20 years, this unscientific approach
has led to a patchwork of unscientific restrictions on EU imports and cultivation of biotech
crops by member states.” Those restrictions or prohibitions were put in place in spite of the
products being approved by the European Food Safety Authority, as well as numerous
other food safety and global health agencies. Moore said the Soybean Association is happy
with the ruling and hopeful it will lead to similar science-based stances on genetic
engineering in Europe during the years ahead.