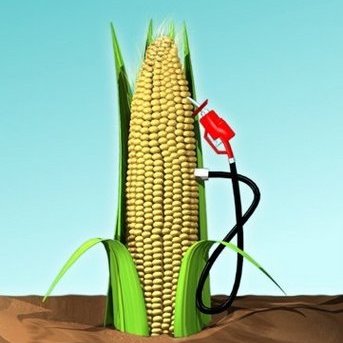 The EPA has granted Renewable Fuels Standard waivers to dozens of refineries over the last couple of years. The Renewable Fuels Association analyzed the EPA’s own compliance data and found that the exemptions lowered volumetric obligations by at least 1.6 million gallons over that time period. The volume lost over the last two years is ten times greater than the collective losses from 2013-2015. Despite receiving numerous requests for information from ethanol industry stakeholders on the exact number of waivers, the EPA hasn’t disclosed the number of waivers it’s granted and how much blending volume those exemptions effectively erased. An RFA analysis of EPA database information shows, “The EPA data strongly implies that small refiner exemptions have effectively lowered the 2017 required volume of renewable fuels by 1.1 billion gallons, or six percent.” The RFA analysis also says that the data shows small refiner exemptions also effectively reduced the 2016 RFS requirement by 523 million gallons. RFA President and CEO Bob Dineen says, “This analysis, based on EPA’s own data, confirms our concerns and sheds light on the scope and magnitude of Administrator Pruitt’s campaign to undermine the RFS. “