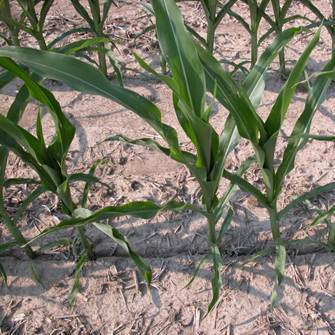 China’s record heatwave is beginning to disappear, and farmers are assessing the damage caused by the lengthy dry spell. Reuters says the Chinese government is urging its producers to replant or switch crops where they can. Over 70 days of extreme temperatures and low rainfall have hit the country’s crops hard. Rain is in the forecast over the next ten days, but farmers worry the heat has already done too much damage. In an emergency notice, the ag ministry called on the country’s farmers to harvest and store rice and take action to strengthen potential grain growth in the weeks ahead. In parts of the country where drought has already done damage, the government is asking its farmers to switch to late-fall crops like sweet potatoes. However, experts say that won’t be an easy task because nearby wells have been severely depleted of water, and some ponds have disappeared.