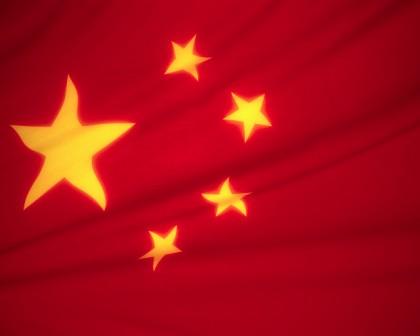 A Bloomberg article has a large number of soybean farmers around the world worried about the future of Chinese soybean demand. The Chinese government is attempting to boost the country’s food security by trying to lower the number of soybeans turned into animal feed. The farm ministry says feed grains are the biggest problem when it comes to China’s food supply. Ministry officials are asking the feed sector to learn from some of the country’s top producers who have successfully cut down on the amount of soybean meal used in their livestock rations as their main source of protein. China is by far the biggest importer of soybeans in the world, and the import bill last year totaled more than $50 billion. Bloomberg says, “Even modest shifts in soy consumption would help control both import costs and inflation and represent a worry for ‘legions’ of overseas farmers that rely on Chinese demand.”