FORT WAYNE, Ind. (WOWO): Dozens of Fort Wayne residents say the proposed North IV annexation would increase taxes, force residents to give up certain freedoms and schools would get less money — which is why they protested Monday morning.

The demonstrators marched from the Allen County Courthouse green to the Citizens Square building, where the first public informational meeting on the proposed annexation took place, according to our news partners at 21Alive.

The city announced plans in March to expand the city by 23 square miles, about 22,000 residents and more than $10 million in annual tax revenues. Mayor Tom Henry said the city needs to annex as the urban area continues to grow.

Fort Wayne City Council still has to approve the annexation. If it is approved, it will go into effect in January 2017.

Monday’s meeting was the first of six public meetings. Here are the rest: 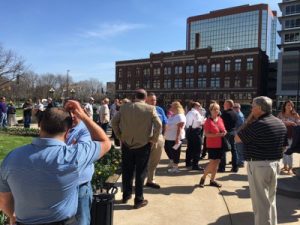 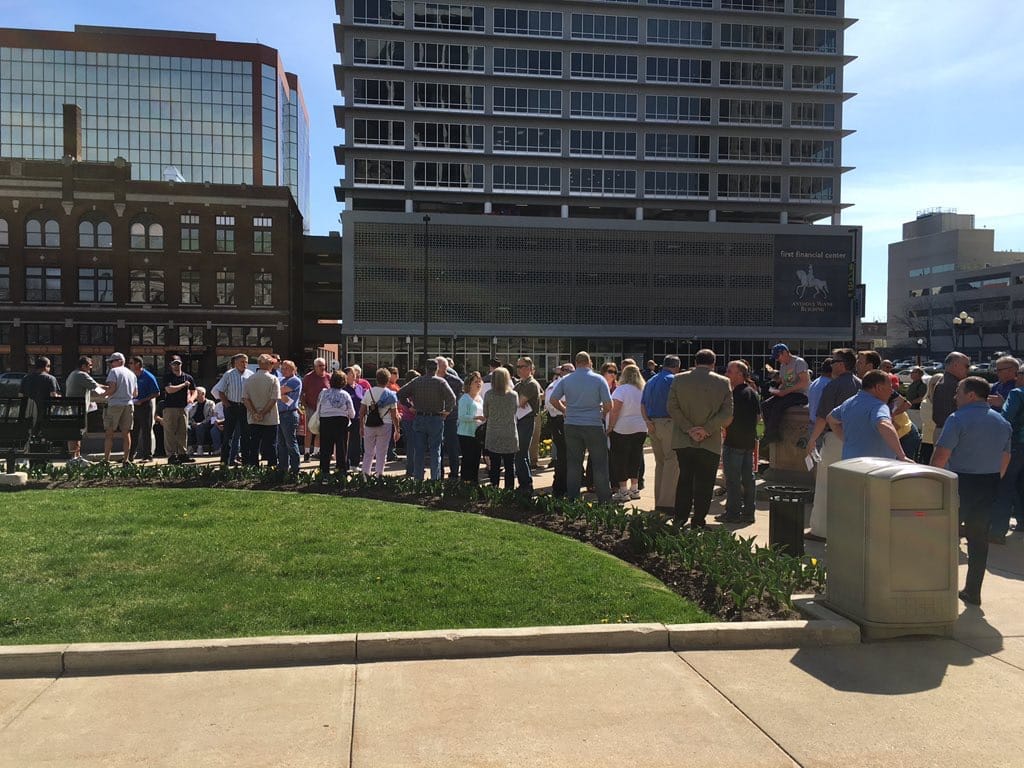