The station was about to find it’s new place on the radio dial.  In the 1990’s, WOWO started to transition away from music programming and go full time into news and talk.

In the new (and short lived) schedule, Chris Roberts would continue in the mornings, Ron Gregory would follow and take music up until noon, news would take the noon slot, Charly Butcher and Gary Burbank would handle afternoons, and SportsTalk would continue at night.

Syndicated shows like Dr. Laura and Michael Reagan would fill the night, and at some point ESPN Radio would cover sports talk through the night.

This schedule was short lived, as you’ll hear in the special that Rush Limbaugh would join the lineup and solidify the move to the news / talk format.

Sam dedicated most of his life to preserving and sharing music. He produced and hosted the show for 28 years. Sam and his wife, Nancy Lee, joined the radio station as part of the Hoosier Hop in 1945 and never left.  His music collection was one of the largest in the nation and is now preserved in the Smithsonian’s National Museum of American History. 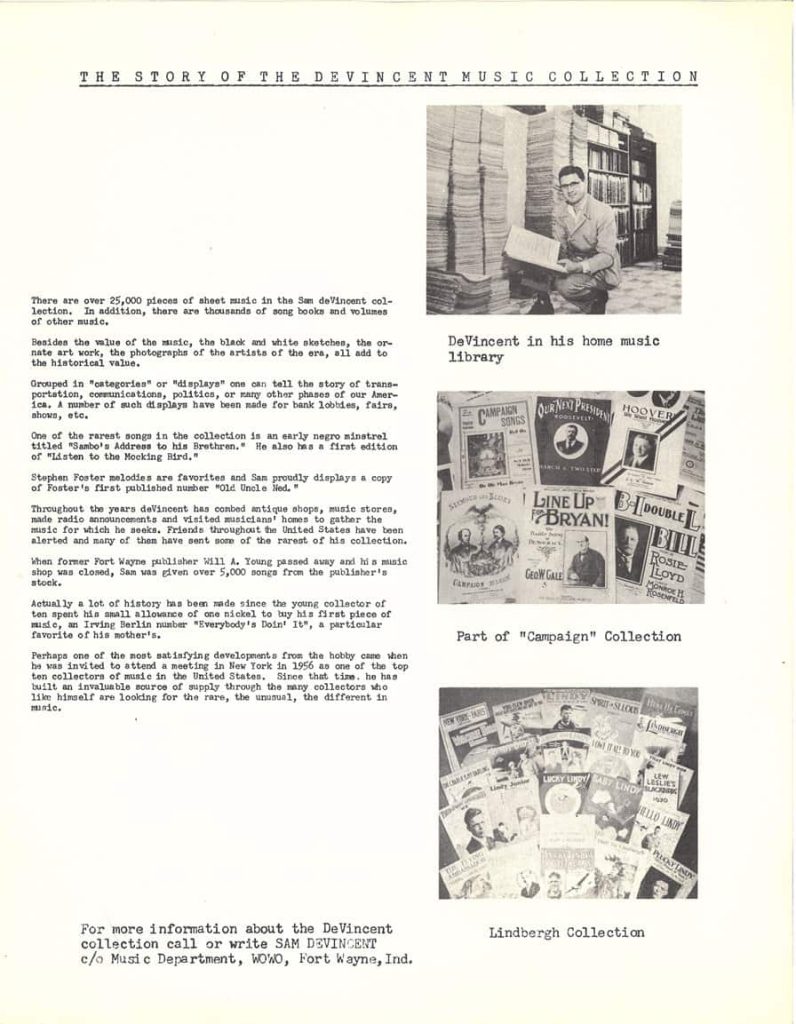 In 2007, Bob Sievers would be nominated for the National Radio Hall of Fame.  Unfortunately he wouldn’t make it in.  Just a few months later, all of WOWOland would mourn the passing of Mr. WOWO.  Bob Sievers passes away at the age of 90 on September 3rd, 2007.

In 2009, Bob Chase announces his retirement as Sports Director of WOWO, effective June 5th.  The (then) 83-year-old Chase remained the voice of the Fort Wayne Komets, which he still continues to this day after over 60 years of broadcasting!

Many guests would broadcast from our studios, including Glenn Beck and Sean Hannity.  Here’s a clip from 2004 with the amazing introduction from Scott Shannon:

In 2014, the station also launched WOWO-TV.  Every weekday morning from 6-7 a.m., you can watch our show, live on NBC33.  It’s a simulcast of our morning show that has brought a whole new perspective to the top morning show in the region.

In 2014, WOWO would win its first Marconi Award as Medium Market Station of the Year.  The award given by the fine people at the National Association of Broadcasters at their 25th Anniversary Marconi Radio Awards. 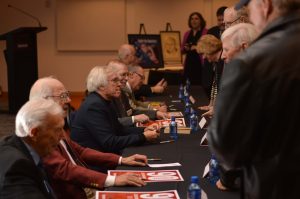 In 2015, the station would celebrate 90 years of broadcasting, debuting the nearly two and a half hour radio documentary and also celebrating with a live show at Sweetwater Sound in Fort Wayne. 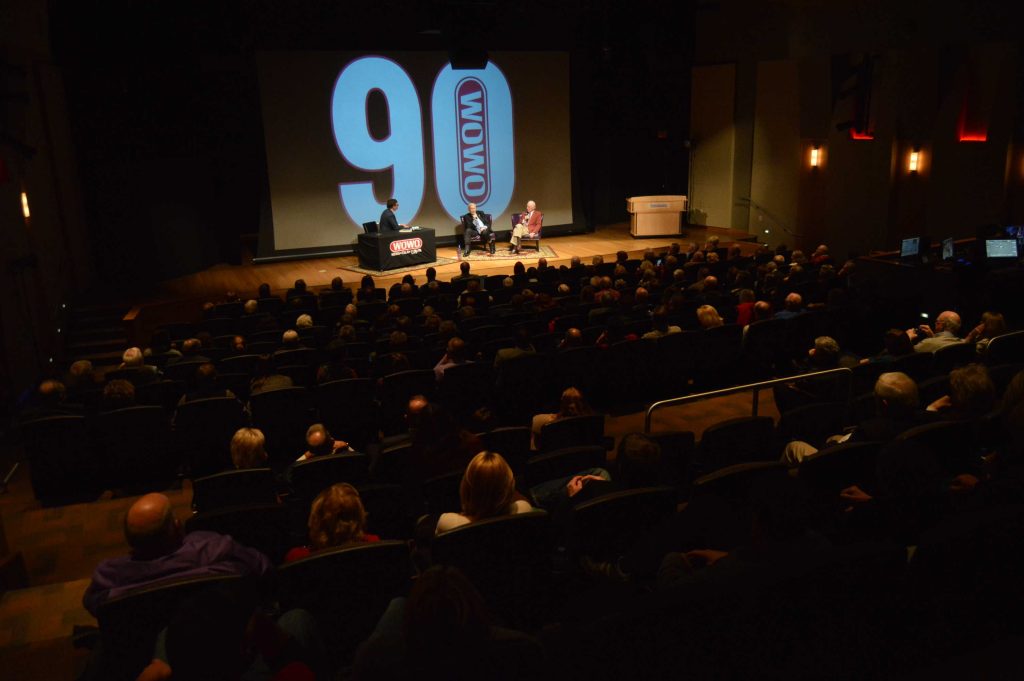 There’s no denying the impact this station has to the community.

We hope you enjoyed the WOWO 90th Anniversary series of podcasts… but we have many more years left to make our own history, together.