The move to a new building wasn’t the only new thing for WOWO in the early 50’s.  They were also ready to upgrade their transmitter and tower to 50,000 watts of power.  In a news release from Westinghouse, and preserved by the “Motion Picture and Television Reading Room,” thanks to the Library of Congress: 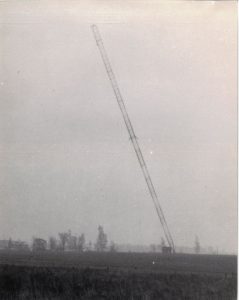 Roanoke.  It was an upgrade that would make the station as strong as the most powerful station in the United States.

But something even bigger was about to happen.  WOWO would become “independent” and drop away from network affiliation.  In this special you’ll hear Bob Chase talk about the transition and becoming some of the first DJ’s in the country. 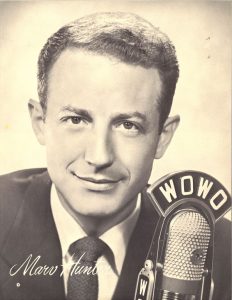 The lineup at the time would be without Bob Sievers, given he was still in service following the Korean War.  He was a Navy 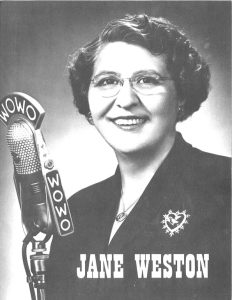 Officer in the Great Lakes region with radio communications.

It was during this time that Jay Gould would become the Farm Director, which is where he would serve until the day he retired from the station.

WOWO would also rely on Westinghouse to provide updates from the Washington D.C. News bureau, which in return gave them access to correspondents from all across the world. 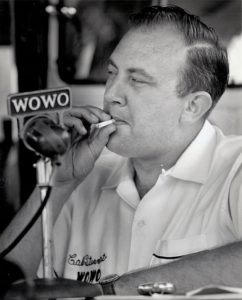 Cal Stewart would be on hand to launch the station into the new era.  He would later be proved to a Program Manager, making way for the ‘Silver Fox’ to take over – Jack Underwood.

Jack would spend decades behind the microphone in Fort Wayne and would retire in the 1980’s, right around the same time as Bob Sievers.

But for many years, WOWO would be anchored with Bob Sievers and Jay Gould in the morning, and Jack Underwood during middays. 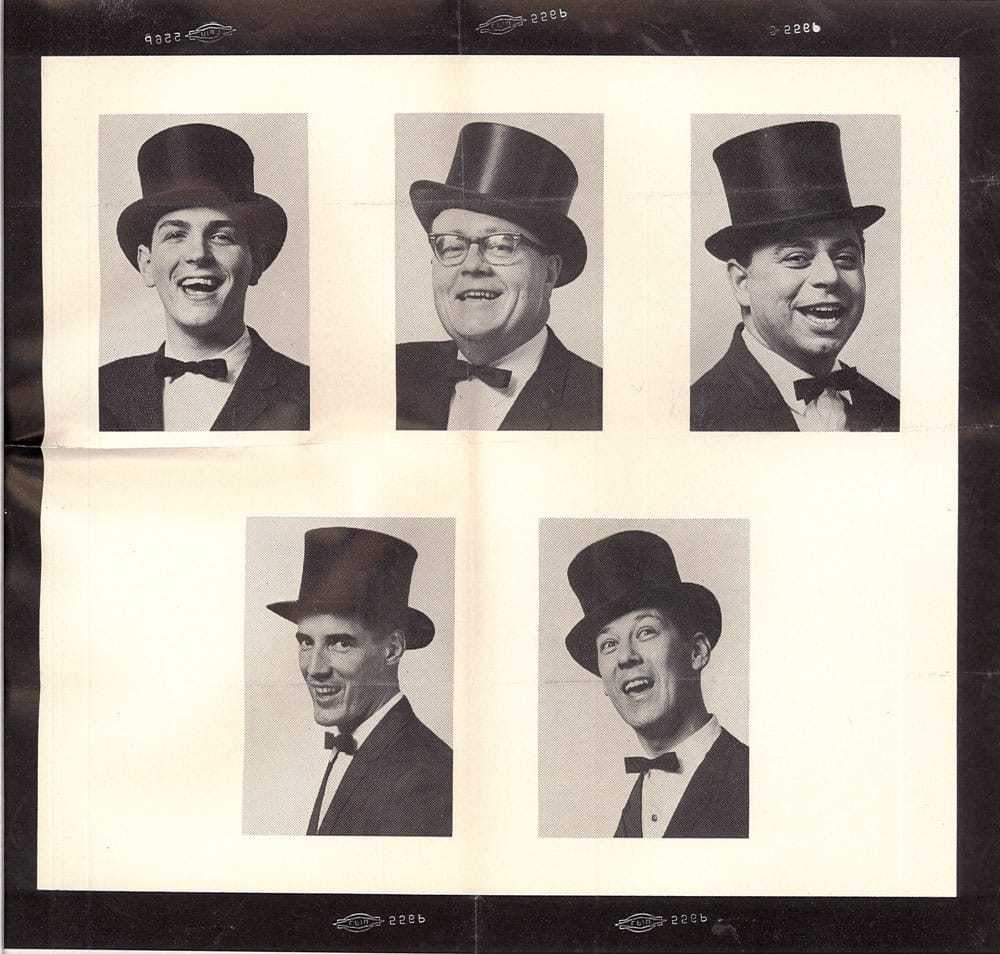 Towards the end of the 1950’s, afternoon jock Don Chevillet would prove the power of WOWO.  On his first night at the station, he received telegrams from all over the United States, including from Jackie Gleason, Tony Bennett, Nat King Cole, Doris Day, Johnny Mathis, Bill Haley, Sammy Davis Jr. and Frank Sinatra. 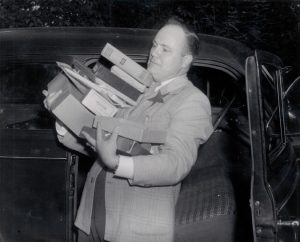 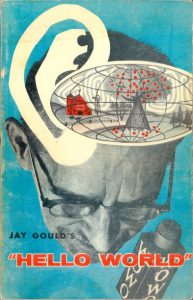 In 1966, Jay Gould’s book, “Hello World” is published.  It is a selection of Gould’s most-requested poems and speeches.  The first poem is titled “Radio Neighbors”

I’ve never seen your face, nor have you mine.
Yet here we sit across the room today;
You so intent on making my heart glad;
And I so willingly invite you stay.
Day after day you sit beside my hearth.
Day after day I bid you welcome there.
Ah, it is good we can be friends like this —
Can clasp – as neighbors – hands across the air.

But by far his most request poem was My Life I Carry In A Leaky Pail, also included in this book. 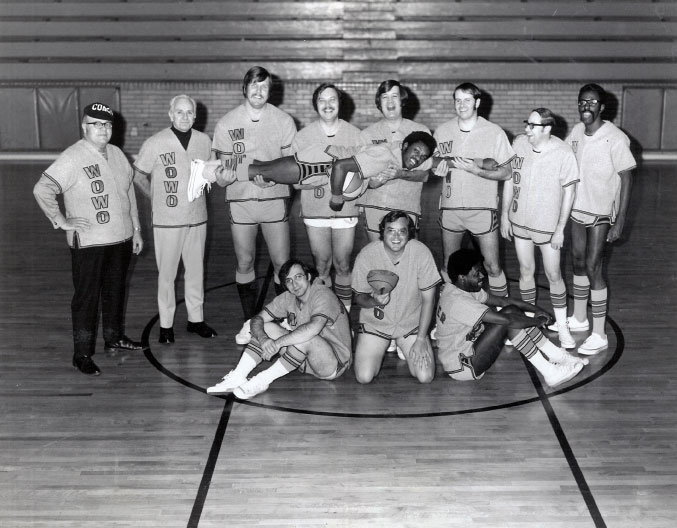 As WOWO rose to prominence in the region with some of the highest ratings in the country, the station used the influence for good.  The station would be the driving proponent to centralize the Fort Wayne Public Library and also be the lead lobby for the creation of the Fort Wayne’s Children’s Zoo.

They would also do many charity basketball games with schools all across the region, host Record Hops with nationally performing artists and events like the Beach Ball. 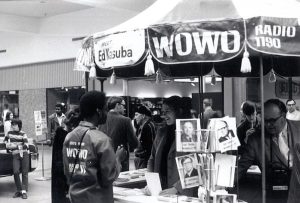 In this era, WOWO would also be a driving influence for young musicians, including Steven Tyler of Aerosmith.  Here’s his WOWO story, along with some context from Ron Gregory: