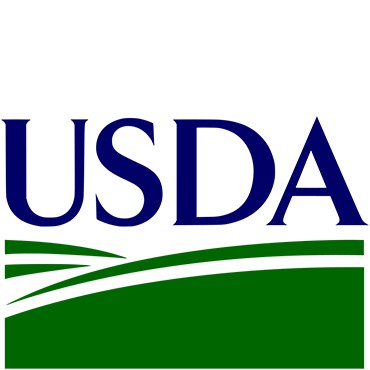 Producers intend to plant an estimated 91.1 million acres of corn in 2021, up less than one percent from last year, according to the Prospective Plantings report released by USDA’s National Agricultural Statistics Service. Planted acreage intentions for corn are up or unchanged in 24 of the 48 estimating states. Soybean growers intend to plant 87.6 million acres in 2021, up five percent from last year. If realized, this will be the third-highest planted acreage on record. Compared with last year, planted acreage is expected to be up or unchanged in 23 of the 29 states estimated. NASS also released the quarterly Grain Stocks report. Corn stocks totaled 7.70 billion bushels, down three percent from the same time last year. On-farm corn stocks were down nine percent from a year ago, but off-farm stocks were up five percent. Soybeans stored totaled 1.56 billion bushels, down 31 percent from March 1, 2020. On-farm soybean stocks were down 41 percent from a year ago, while off-farm stocks were down 22 percent.

Broadband in the Infrastructure Plan