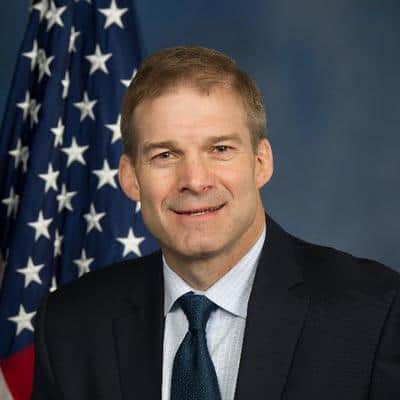 FORT WAYNE, Ind. (WOWO)-  With the total budget near $4.4 trillion dollars, the concern for citizens is rising.

Ohio Congressman Jim Jordan joined Fort Wayne’s Morning News this morning and said that adding on to the already 20 trillion dollar debt that America is in is a discussion that is long overdue.

Jordan said that state representatives should hear it from you, the American people if something isn’t right.

Ohio’s fourth district congressman also stated that although infrastructure is important, the idea of spending more money is a bad idea.