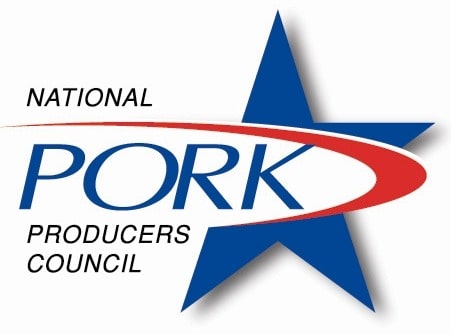 With American agriculture communities facing labor shortages, the National Pork Producers Council are calling on Congress to adopt a bill known as the AG Act, which would allow non-seasonal workers to remain in the U.S. for up to three years. The legislation would require workers to defer a portion of their pay as incentive for them to return to their home country – one month for every year in the U.S.

The AG Act would allow undocumented workers, who can demonstrate agriculture work experience over the previous two-year period, to get an H2-C visa. An initial cap of 500,000 workers would be allowed under the program, with allowances to adjust the number depending on U.S. agriculture labor demand each year.

NPPC President Ken Maschhoff praised the bill in its efforts to protect the “vital” role undocumented workers play in the agriculture industry.