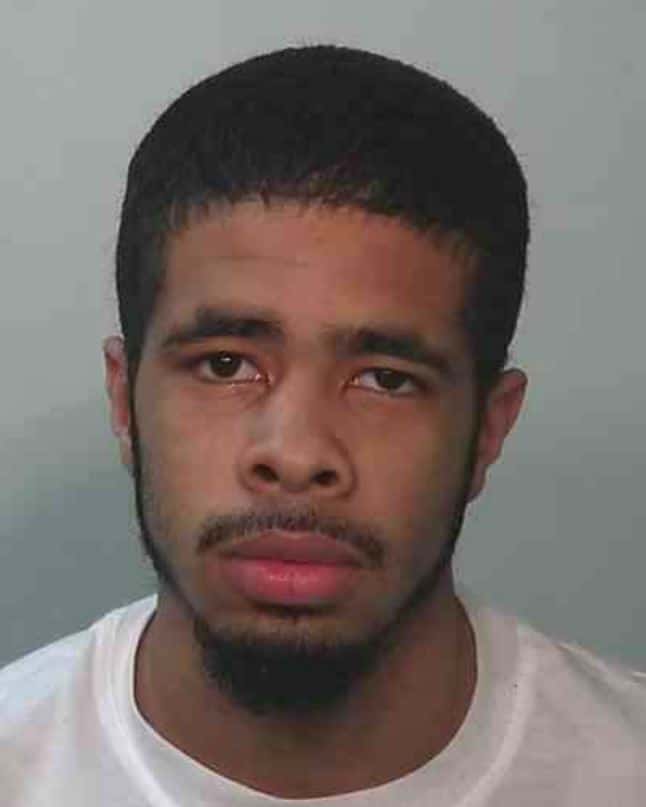 FORT WAYNE, Ind. (WOWO): A man has been sentenced in a 2016 shooting death of a man mistaken for a rival gang member.

Derek R. Ford, 20, was sentenced to 17 1/2 years in prison on Friday according to the Journal Gazette.

Ford admitted to shooting Robert Moore, 55, on Sept. 20, 2016 while Moore was standing on a porch with family members at a home on Avondale Drive.

Ford was charged with murder, but pleaded guilty to voluntary manslaughter in a plea deal.

Kahmarri Spencer and Trevon Sullivan are also charged in Moore’s death. They are set to be sentenced next week.