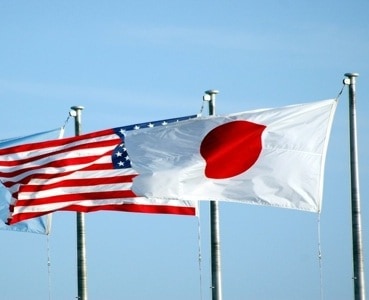 U.S. Trade Representative Robert Lighthizer told Agri-Pulse last week that a delegation from Japan will be in Washington this week for trade negotiations. The talks are scheduled to get underway on Thursday, August 1. Lighthizer will actually be in China early this week to continue discussions aimed at ending the trade war between the U.S. and China. However, he’s expected to be back in Washington for talks with the Japanese. Japan and the U.S. had been talking earlier this year, but those talks were suspended due to elections in Japan, which have now taken place. U.S. agriculture couldn’t be more excited about the possibility of a trade deal with Japan, which buys a lot of American pork, wheat, dairy, wine, along with fruits and vegetables. Japan was prepared to lift tariffs on U.S. agricultural products when America was part of the Trans-Pacific Partnership Agreement. Some of America’s main competitors, such as Australia and Canada, who remained in the pact, are now enjoying the benefits of reduced tariffs. Japan has also cut tariffs on goods from the European Union, another chief competitor of America, as the two nations recently reached a free trade deal of their own. Japan is the fourth-biggest market for U.S. agricultural exports.