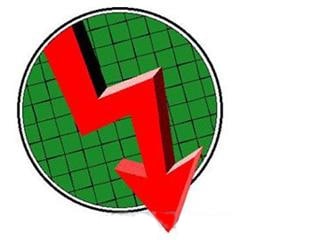 Another poll released this week shows optimism is decreasing in farm country. DTN-The Progressive Farmers released its August Agricultural Confidence Index this week. The survey finds that while farmers are more optimistic than August 2016, the strong optimism they started the year with is waning. The overall index for August fell more than 26 points, to a moderate 104.3, compared to results of the previous survey conducted in March. While still 45 percent above the 71.9 Index conducted in August 2016, it’s a sign the so-called “Trump Bump” is fading. The next Ag Confidence Index will be conducted just before the end of the 2017 calendar year. Earlier this week, the monthly Purdue-CME Group Ag Economy Barometer indicated similar results. The barometer drifted lower in August to 132 points, down seven points from July, but still stronger than the year ago level of 96. Both surveys’s come as commodity prices drifted lower in August, while at the same time, the Department of Agriculture predicted a slight increase in farm income for 2017.