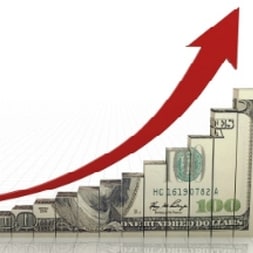 Large operating loans made by large agricultural banks led to a significant increase in farm lending in the third quarter of 2018, according to the Kansas City Federal Reserve Bank. The total volume of non-real estate farm loans was more than 30 percent higher than a year ago. A sharp increase in the volume of loans exceeding $1 million was a primary contributor to the increase in non-real estate farm lending. In the third quarter, the volume of loans larger than $1 million nearly doubled and accounted for almost 40 percent of total non-real estate lending during the reporting period. In particular, a majority of the increase was supported by loans used to fund current operating expenses. The increase in the size of loans also sharply increased the share of agricultural lending at large banks while interest rates on farm loans continued to trend upward.