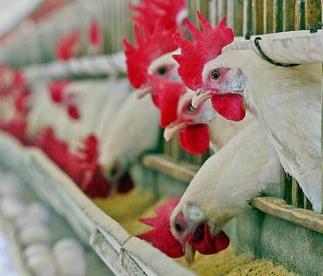 A report from CoBank’s Knowledge Exchange says the widespread outbreak of Highly Pathogenic Avian Influenza that hit U.S. poultry production has subsided. Case numbers significantly dropped as temperatures rose and the migratory season for wild birds ended. However, the risk of another outbreak this fall remains elevated, and the stakes for poultry producers will be high. Poultry product values had increased substantially before this year’s outbreak due to tight supplies and strong consumer demand for animal protein products. The added burden of supply shocks caused by HPAI made tight market conditions even worse, sending values skyrocketing. ‘Fortunately for U.S. poultry exporters, the current world views on HPAI trade restrictions have relaxed since the last major outbreak,” says Brian Earnest, lead animal protein economist with CoBank. The 2014-2015 HPAI outbreak forced producers to euthanize 43.2 million laying hens and 7.3 million turkeys. The cost to the industry was estimated at $1.6 billion.