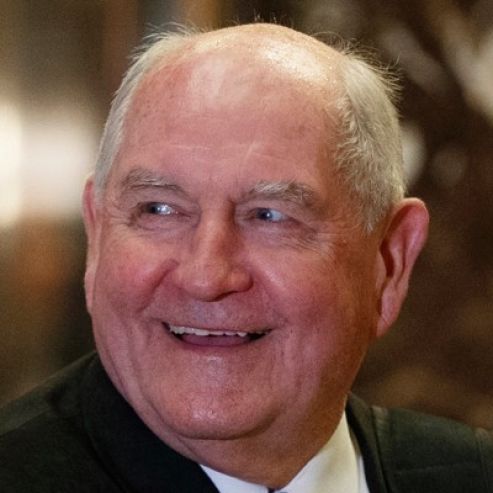 “Farming is a complicated operation, so to place more burdens on the people of agriculture through the tax code has never made any sense.  Most agricultural enterprises are small businesses, and the costs and time required simply to comply with the tax code are impediments to what these folks really ought to be doing, and that’s growing and producing food to feed the United States and the world.

“It’s an old, not-so-funny joke that farmers live poor and die rich, because of the value of the land they own.  It isn’t right that a family’s hard work will be punished by the Death Tax, through which many farms have to be broken up or sold off just to pay the tax bill.  I urge Congress to take up the tax reform agenda to give American agriculture the best chance to succeed.  That would be in line with our new motto here at USDA – ‘Do right and feed everyone.’”